Skip to content
How I Did It Latest Featured 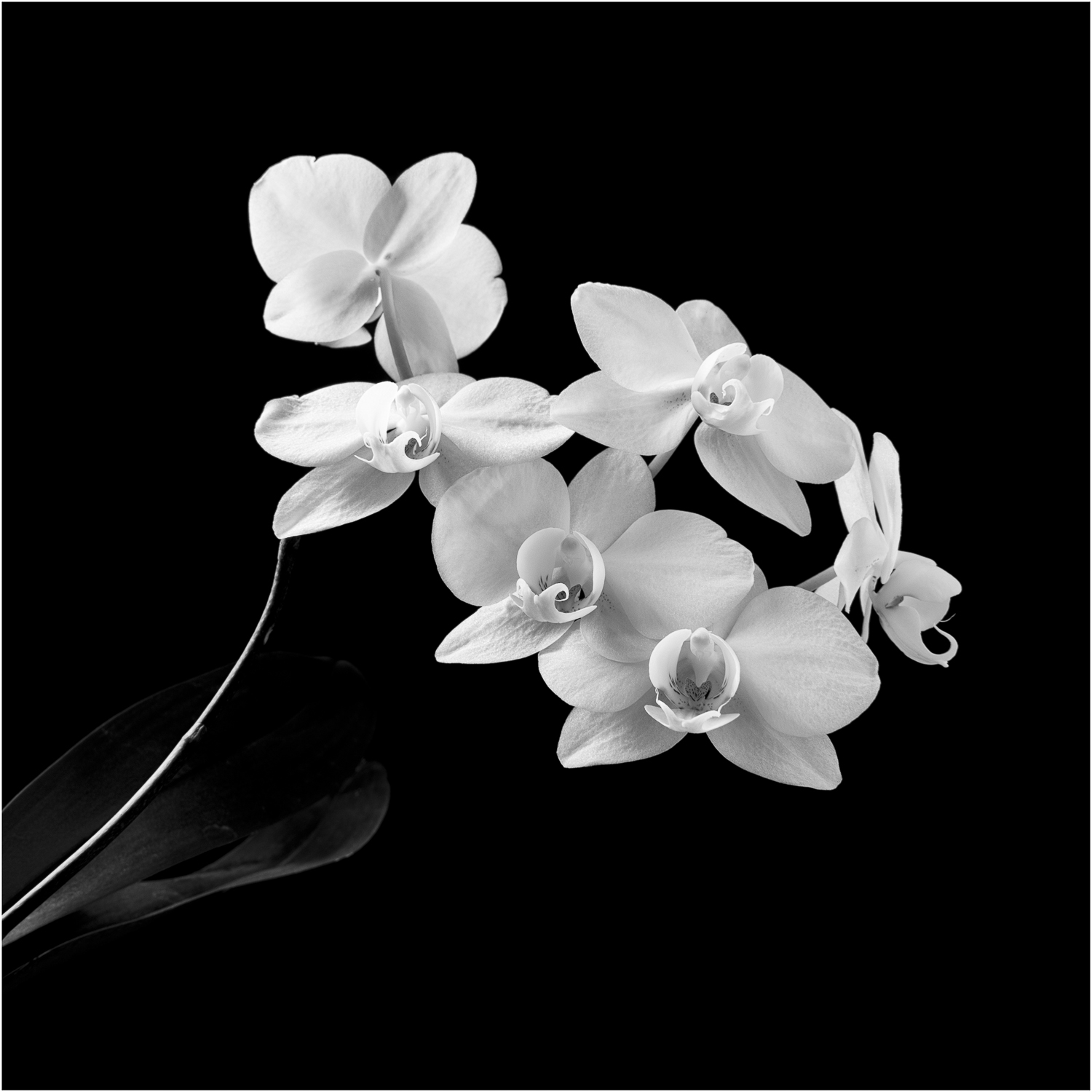 I recently attended an online workshop ‘Masters of Photography’ with tutor Nigel Wilson, via the RPS:

‘Having an understanding of the history of our craft will undoubtedly help make you a better photographer. As we strive to make stronger images, studying the works of these game-changing artists will inspire and help you to explore your vision of the world. On this workshop we will look at the work of many great photographers, including: Dorothea Lange, Gordon Parks, Paul Strand, Robert Mapplethorpe, Philip Lorca diCorcia, Mary Ellen Mark, Nan Goldin. You will also be shooting a short project which we will review in the online class.‘

Following a fascinating morning discussing and looking at the work of the above (and many more) photographers, Nigel gave us just over an hour to go and shoot a flower or other natural object in the style of Robert Mapplethorpe, bearing in mind the following:

“Transcend the object” & “powerful sensuality”
Photo ABOUT the thing, not OF the thing
Soft window light + reflector (light or black)
Diffuse natural light
Colour or mono

This post aims to explain my thought process and workflow as I took these photographs.

I have lots of orchids so chose one which for me had the right shape and form, as the flower spikes were arching over away from the main body of the plant. I set this up with a black fabric background with a south-facing window to the left and gold reflector to the right. With my camera on a tripod and set to an ISO of 100 with an aspect ratio of 1:1 so I could compose within the square, I began by experimenting with various compositions. I bracketed some of the photos (not all shown here), deliberately underexposing in order to make the black background deep black, and to fully preserve highlights. All of the following photos were shot in RAW and are unprocessed beyond being saved as JPGs.

The first shot out of twenty. This was okay as a starting point. However the initial aperture of f/3.5 caused the top left flower to blur too much. Possibly also too much negative space.

Reduced aperture to f/8 and experimented with the inclusion of more of the plant including the pot, but this detracted from the simplicity I was aiming for.

By contrast to the first shot, this one doesn’t have enough negative space, and is too tight at the top of the frame.

I pulled back here to allow for more space around the orchid, but I didn’t like the droopy leaf in the bottom left of frame.

Shifted composition again to eliminate most of the droopy leaf, but this still wasn’t quite right. I could also see creases in the cloth background.

I moved in closer and continued to experiment with varying exposure times.

I turned my reflector around for this one, from gold to silver, which muted the light very slightly and made the tone cooler. However I felt this composition still filled the frame to much, Robert Mapplethorpe would probably have included more negative space.

This was now getting closer to what I wanted, but the back left flower still too blurred even at f/11.

Stopped aperture down to f/18, this resulted in the sharper focus overall I thought most suitable. Readjusted composition slightly to balance out negative space with the orchid. I underexposed by a couple of stops to really knock back the orchid leaves into the shadow.

In Photoshop I duplicated the image and on the copy removed with the spot healing tool the shadowy leaf from the very bottom left, which was barely showing but enough to be distracting. I then added a brightness/contrast adjustment layer, and increased the brightness to 78, to increase the exposure on the flowers before adding a layer mask and masking out the leaves so that the flowers were dominant in the frame. Finally I converted the photo to monochrome using Silver Efex Pro using the neutral preset with slight adjustments to the brightness, red and green sliders, and added a white keyline border.

I was very happy with the final photograph, having never previously shot any subject with a black background and natural light/reflector combination. I’d be quite tempted to take a few more, but would that be a homage to Robert Mapplethorpe or just copying? I can’t decide!